I’m thrilled to share that my time travel book, Waking in Time, is a finalist in the Midwest Book Awards. As many of you know, Waking in Time is near and dear to my heart, so it is particularly sweet for this book to garner a little attention. 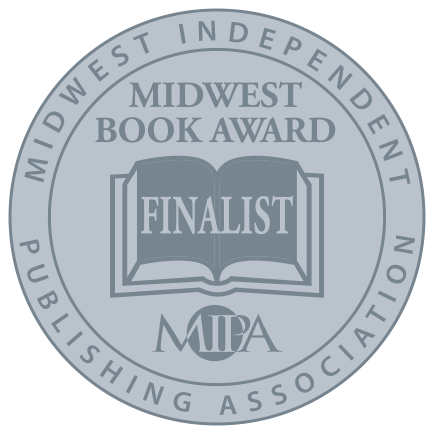 If you are a fan of time travel stories with unexpected twists and turns that keep the pages flipping, I hope you give Waking in Time a read. Available in hardcover and paperback. 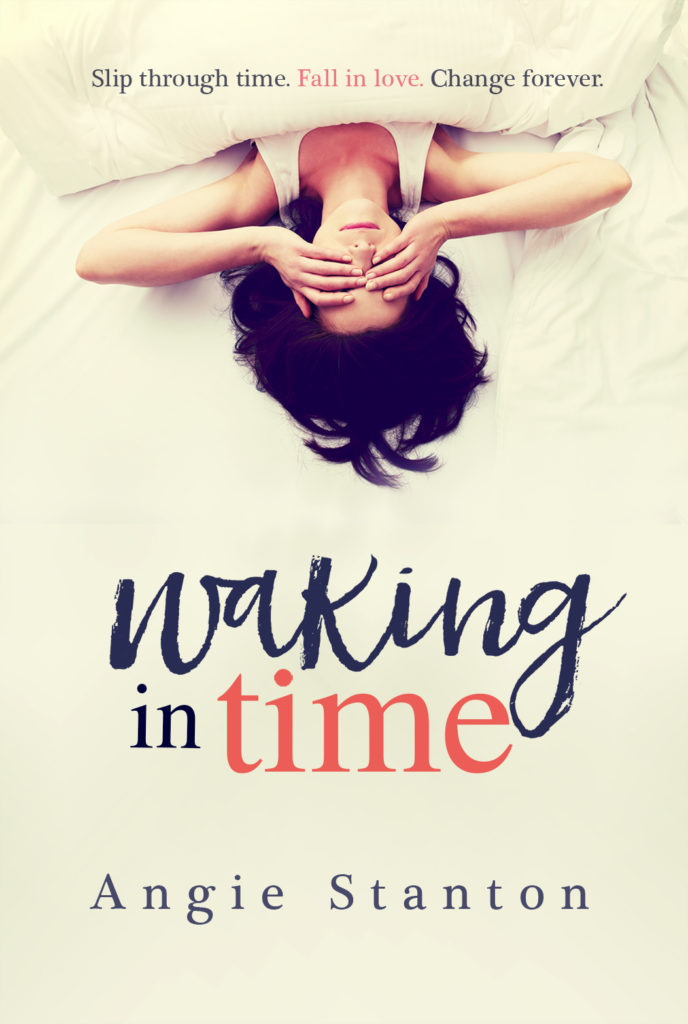 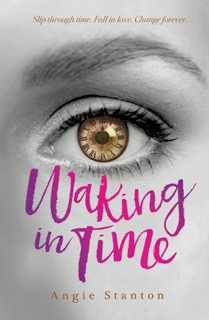 The story behind the story of Waking in Time. 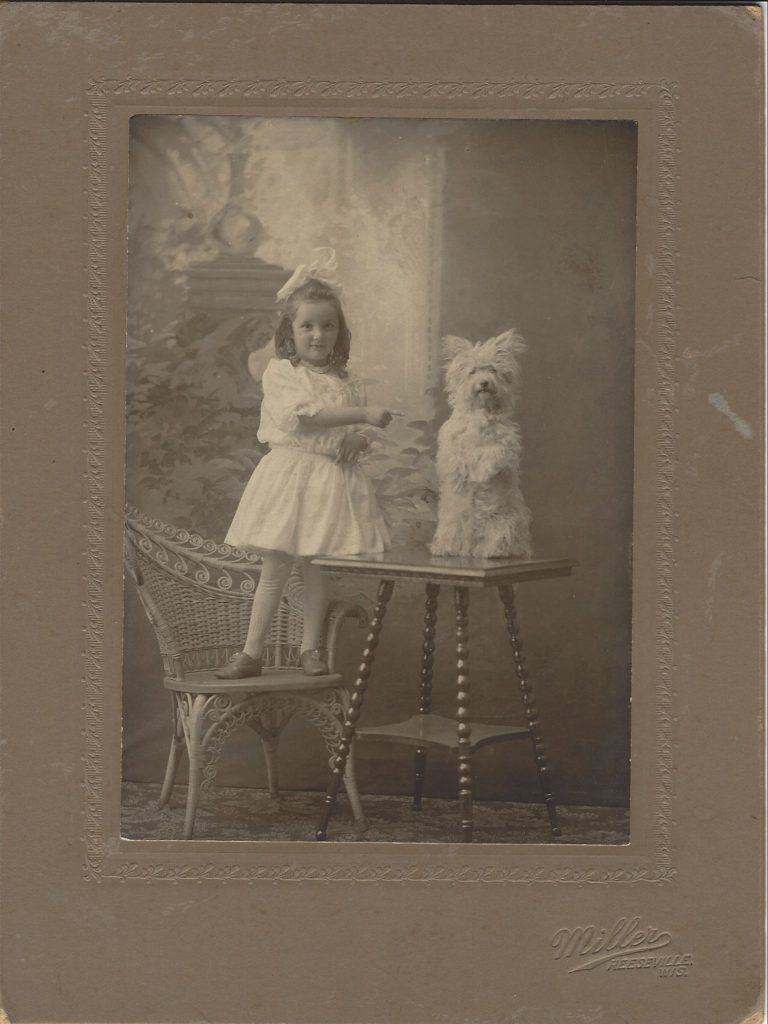 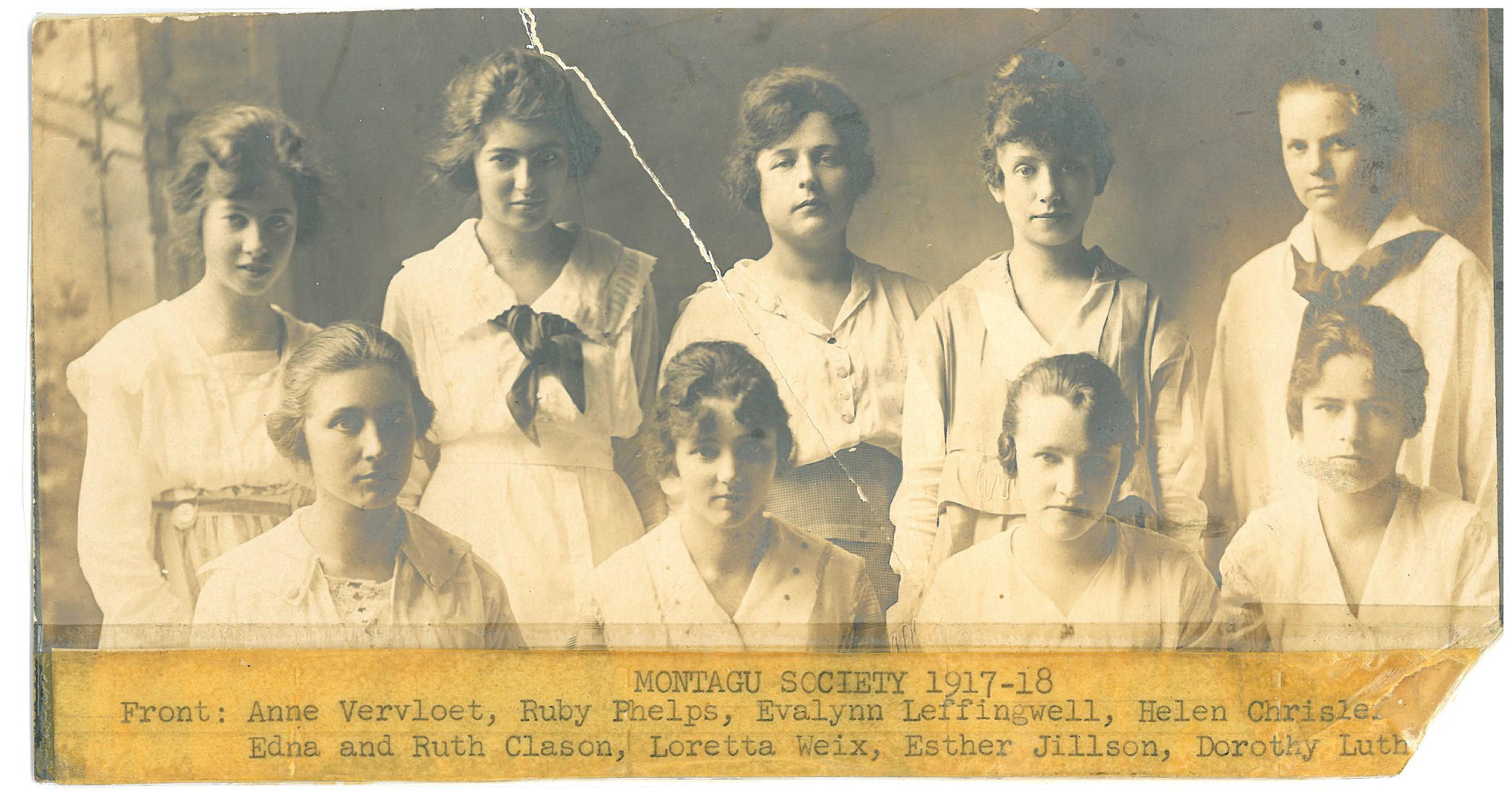 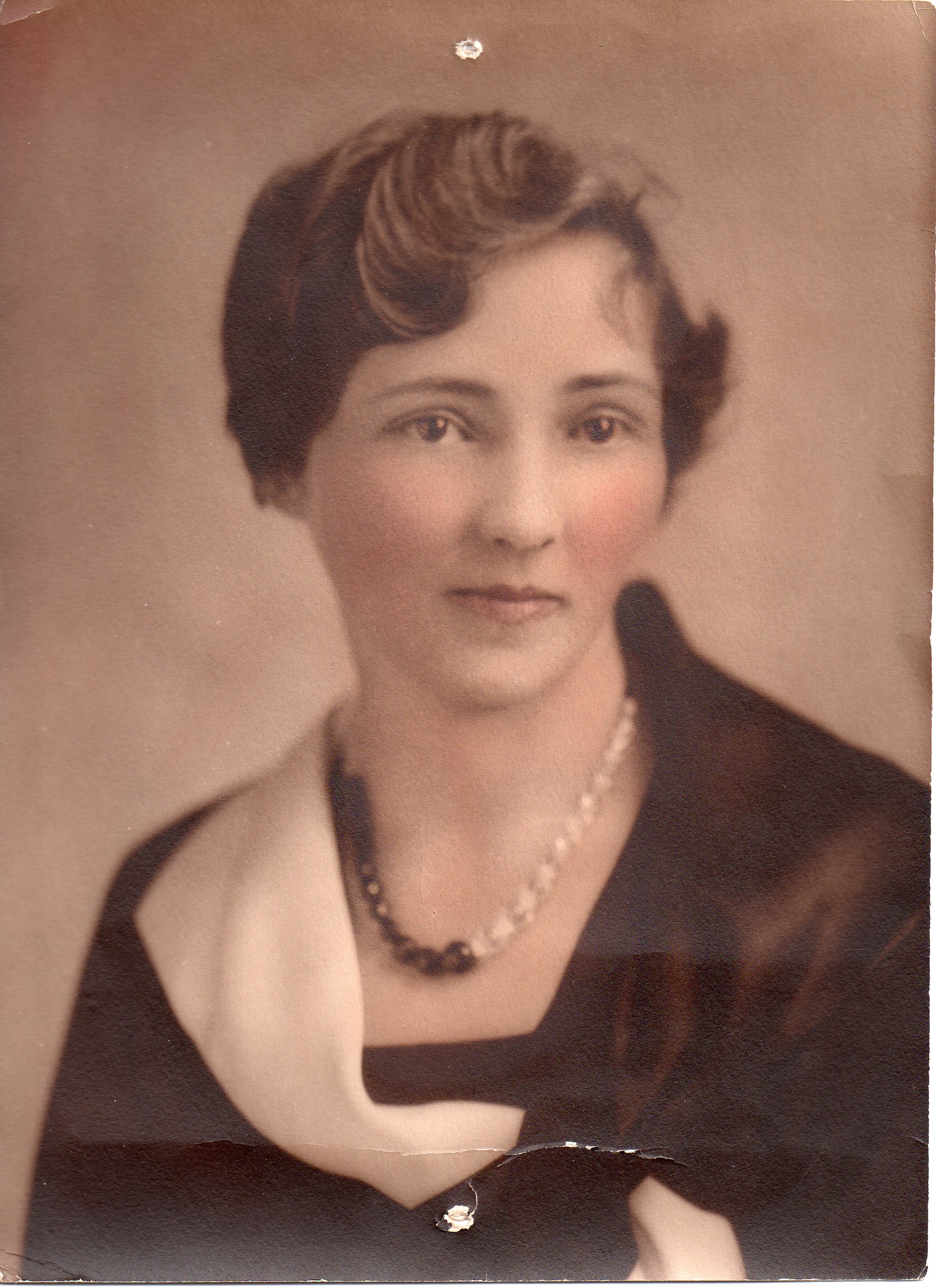 Walter at the boarding school where they met. He is  behind the table second from the right. 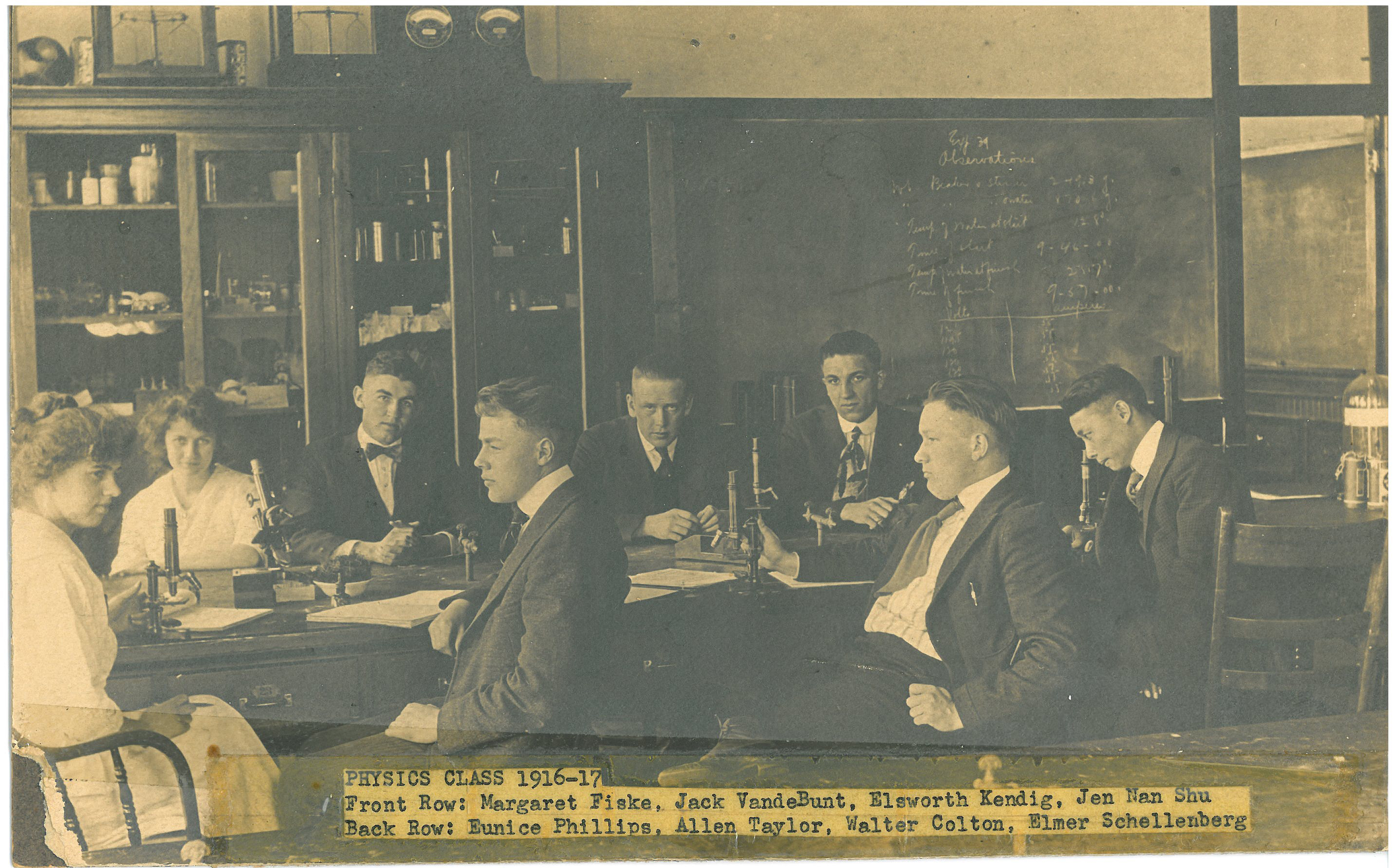 Walter went off to fight in WWI. I’d like to believe he didn’t know of Ruby’s condition until it was too late. The photo below is actually a postcard of Walter and his platoon in France. I’m not sure, but I think two of those fellas are holding large loaves of bread. 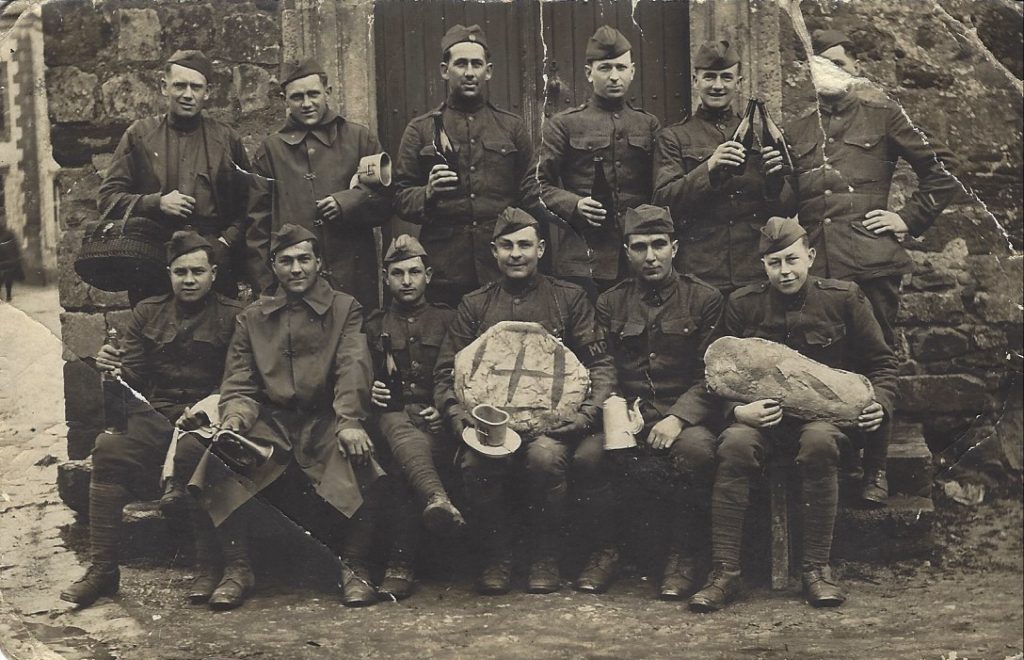 Here is the inspiration for Will as a child. These are the photos Abbi finds in the buried tin on Picnic Point, and they are actual family photos. I think they’re awesome! 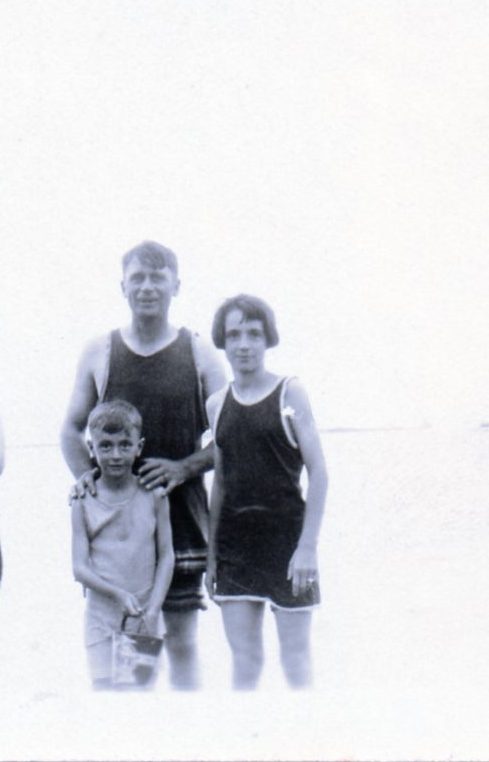 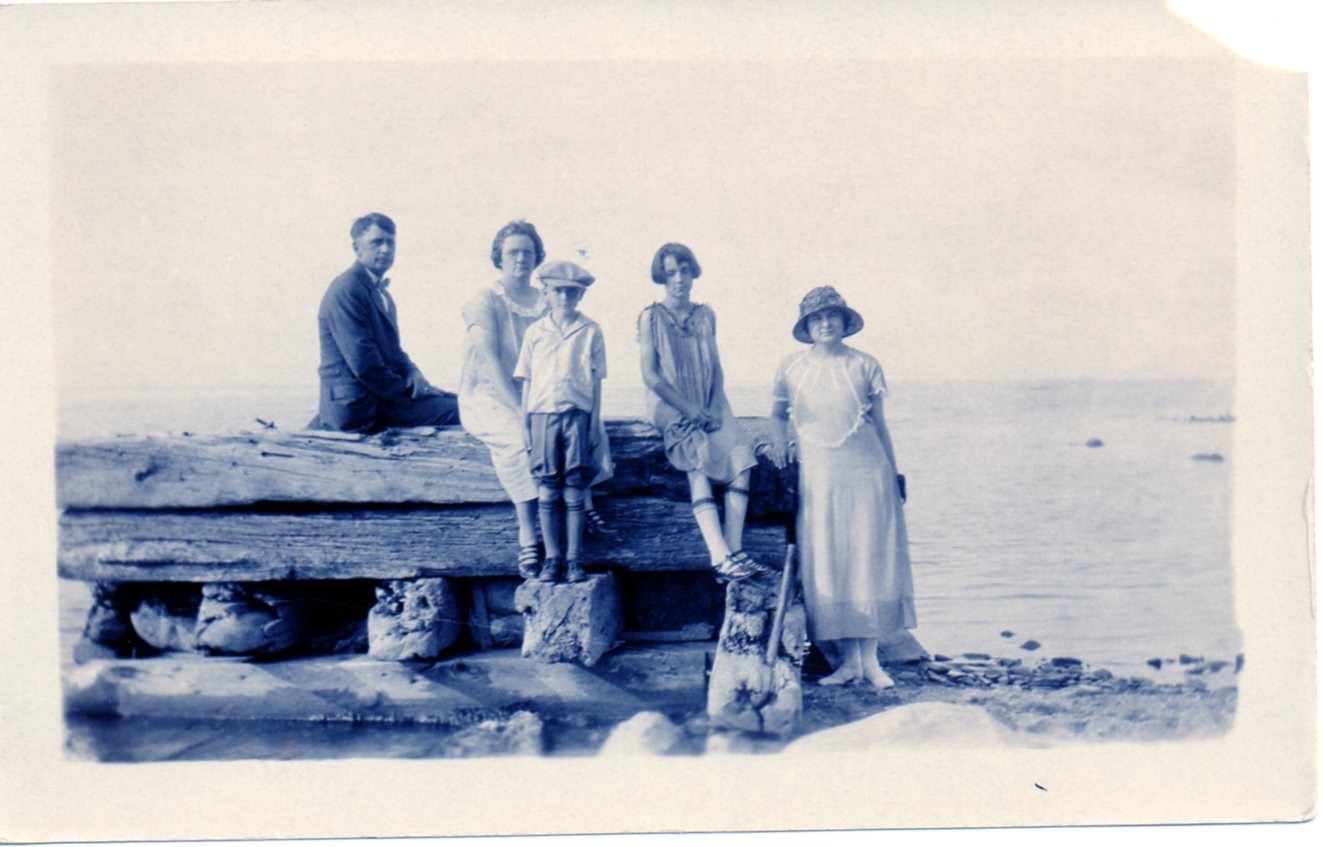 There’s nothing like spying the Fed Ex guy lugging a package up my driveway and me wondering what it could possibly be. It’s long past the holidays and it’s no one’s birthday. Did I order something? I don’t think so. And then when I fight my dogs away from the door to retrieve it, I don’t recognize the return address or name. I carry the box to the kitchen wondering, could it be? But it’s too soon to be my new book. I slice through the packing tape with a steak knife, and sure enough, it is my new book! 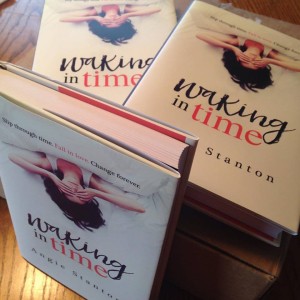 Holding a book in my hands after years of mulling it around in my brain and then dribbling it into words over many many months is a combination of euphoria, relief, and even a little disbelief. Euphoria that I can hold my little masterpiece in my greedy paws, relief that it truly is finished, and disbelief because, honestly, I’m still kind of shocked that I write books for a living. It was never in my game plan and I am most definitely a planner.

I’ve been fortunate to have published books delivered to my door a few times before, but this time is different. This book is very special. There is family history unraveled within the pages. Of course, there’s lots of magical sweeping fun as well, but at the root of it all is the true story of a girl from eons past, with an insurmountable problem. The book doesn’t release until March 1 in the U.S. and the 8th in the UK, (I’m totally stoked about the UK release!) and yet the anticipation of sharing this story has me giddy with excitement. So, I will while away the days until it’s release, gazing at the beautiful cover until the rest of the world gets to dive into Waking in Time and lose themselves in the epic tale of seasons long past. 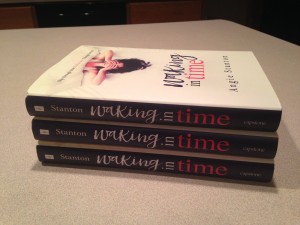 Is it weird that I love the spine of the book?

You might be wondering what authors do with the books they get from their publisher. For me, I give them as thank you gifts to people who helped along the way. This time to two of my aunts helped with research on hairstyles, snowpants, and pantyhose of the 1950s; a woman working at Elizabeth Waters dormitory who granted me full access; and a woman who graduated in 1951 and shared stories of naughty make out sessions in the foyer. I also force a copy on each of my kids, and if there are a few copies left, I tuck them away in case my future grandchildren are literate and curious to find out what crazy thoughts their old granny had drafting through her brain.

Waking in Time is published by Capstone Publishings’ imprints Switch Press and Curious Fox Books and is available everywhere!